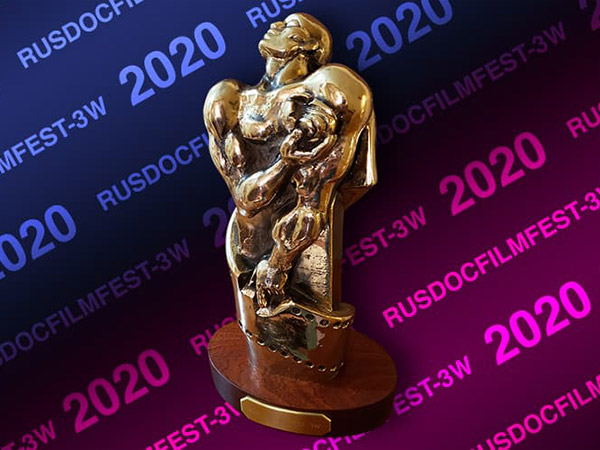 The documentaries screened at the festival were made by filmmakers and sponsored by production companies from Armenia, Bulgaria, France, Israel, Kazakhstan, Russia, and Spain. This year the festival was online due to the Covid-19 pandemic. Screenings were held through the online platform – Online Theater — during the festival from October 19 to October 25. The festival program includes 14 screenings of carefully selected documentaries created in the last two years by independent filmmakers. Two Round tables “Contemporary Documentary Filmmaking in the Era of COVID-19: New Formats and Genres of National Cinematography Tradition. Different countries – Different Views.” were provided for the festival days; among the participants were film-makers from Bulgaria, Israel, multi-ethnic Russian speaking Diaspora, Russia, and the US.

The festival program focused on social documentaries reflecting the main conflicts of modern society and Eastern Europe, on problems within a democracy, freedom of speech and human rights, ecology, and more. Several films were focused on modern culture.

Jeff Bliumis, artist, creator of the Grand Prix of the RUSDOCFILMFEST-3W.

Barney Oldfield, founder of the Harvard Film Group, General Manager of the Angelika Corporation, founder of the NewFilmmakers Company for independent film-makers, chairman of the Board for Anthology Film Achieves.

The Grand Prix of the festival is based on a graphic image designed by famous artist Ernst Neizvestny (1925-2016), a gift to the festival as an official logo. The Special Jury Prize and The Faces of Russia award are created by American designer Alex Soldier. 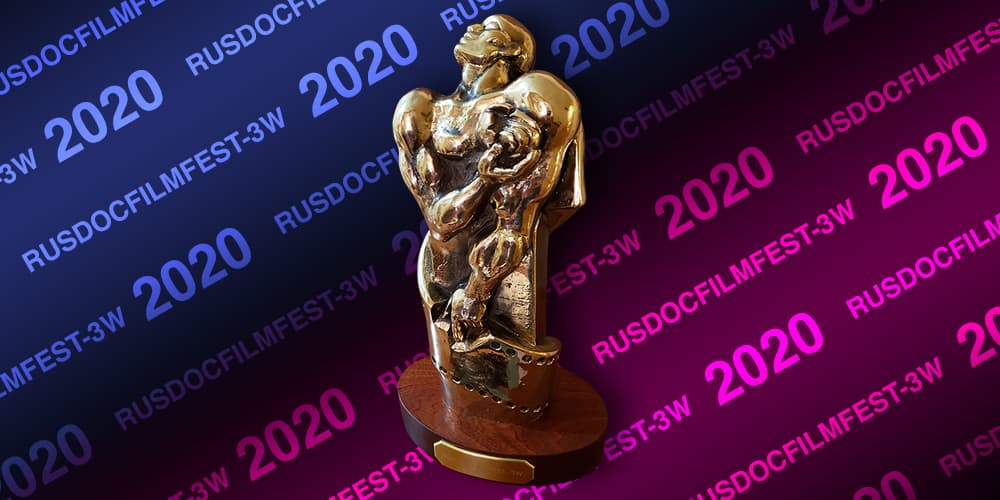 Zulmat. Mass Hunger in Kazakhstan, film director Zhanbolat Mamay, Kazakhstan.
The Humanitarian Award is an award in recognition of the special contributions into preserving and developing humanitarian values made by a person, a film project, or a film. 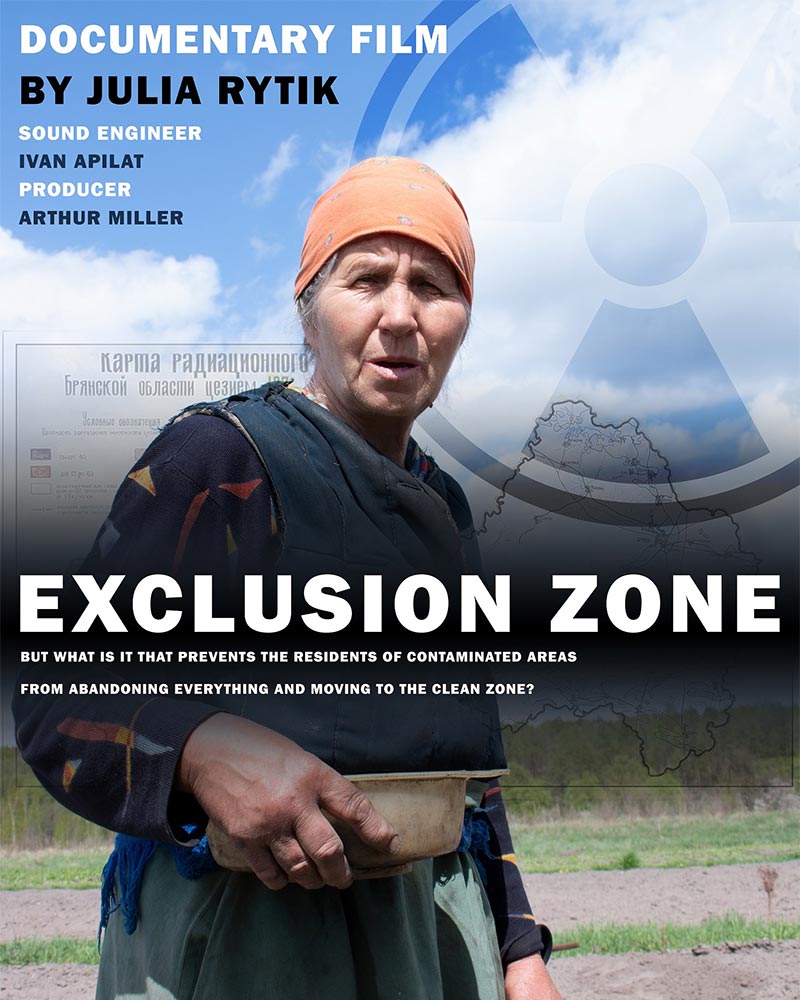